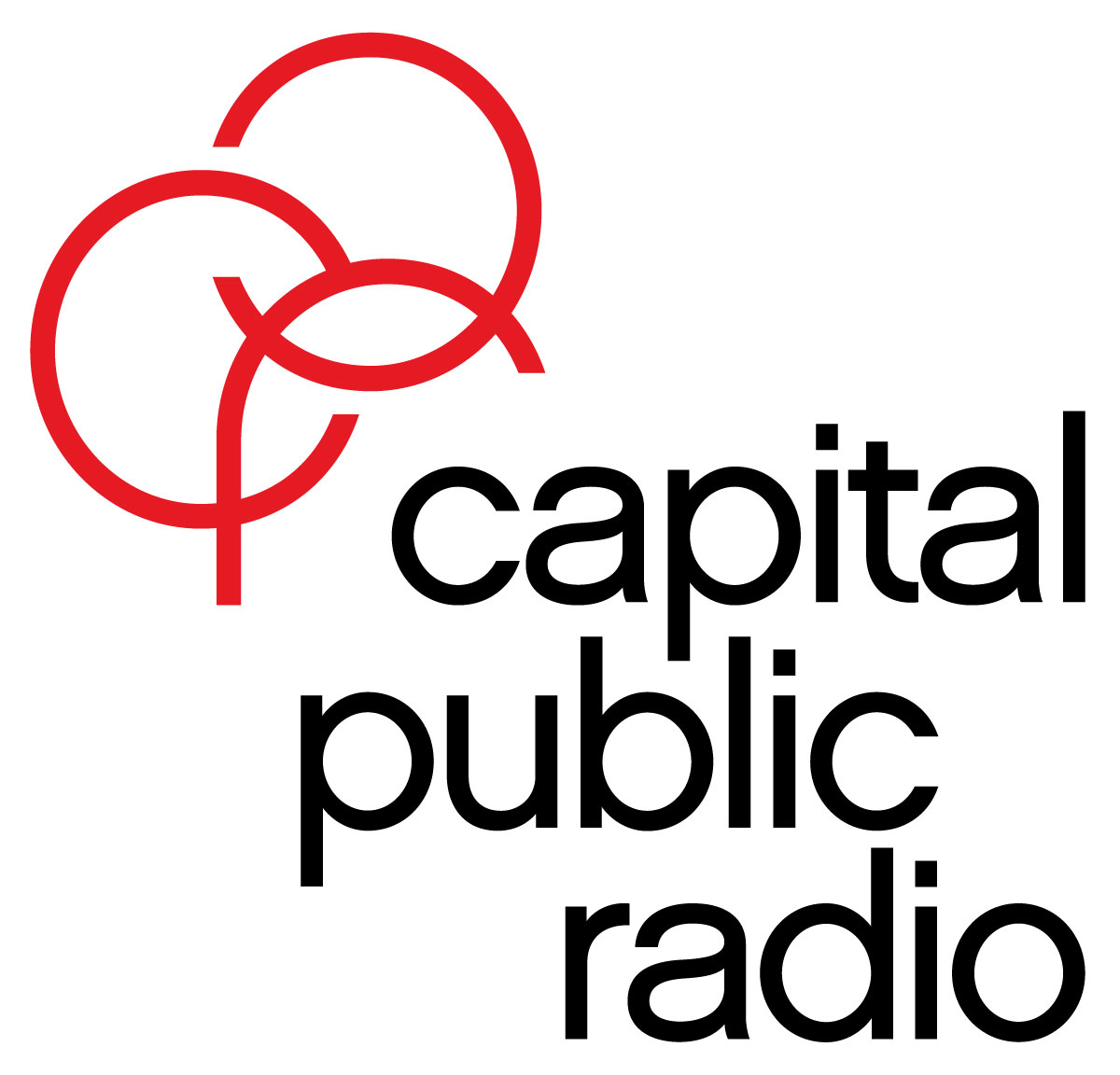 A report out Tuesday looks at where growers and sellers should park their cash, since most banks won’t touch it.

Because having and selling pot is still a federal crime, unbanked businesses spend a lot of time handling stacks of cash and hoping they don’t get robbed.

“Cannabis workers are moms and dads, members of our communities who want to get home safely at the end of each day,” Araby said.

One fix might be contracting an armored courier service to pick up cash payments for state taxes and licensing fees. State officials also want to study what it would take to open a bank or credit union where businesses could make deposits.

Ultimately though, the state treasurer’s report says federal rules need to catch up, and start treating pot like any other industry.