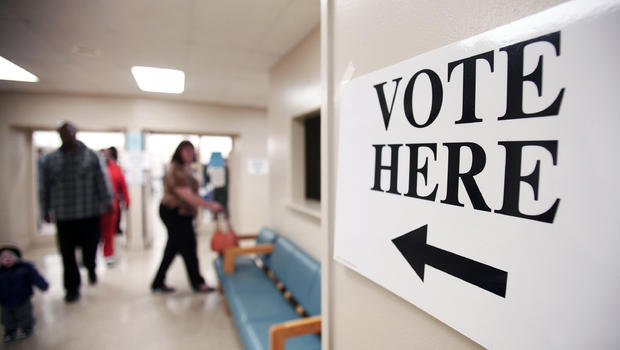 Corporations in California tried to buy the election on June 7th. Big Oil partnered with the California Realtors Association and Charter Schools interests (who are funded by a few wealthy people including members of the Walton family) to spend $30 million in this month’s election.

These corporations want to make California’s political system like the rest of the country’s because they don’t want working families like yours to win. Working people are winning in California’s legislature. In the past year, because of union members’ efforts, California workers will have the highest minimum wage at $15/hr by 2021, workers won a guaranteed 3 paid sick days and have the longest paid family leave in the country. Corporations like Chevron don’t like this and want to turn California into another Wisconsin.

Luckily, working people in California belong to unions and you and other members in UFCW and other unions registered people to VOTE, gave money to your local’s ABC and voted, because you know voting matters. Despite being outspent 4 to 1, 95% of UFCW’s endorsed candidates moved onto the general election in November.

Read below about some of the programs UFCW locals and UFCW States Council are running to continue to win in California.