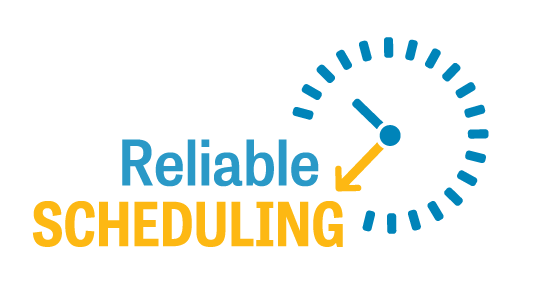 On Wednesday, April 13, 2016, the Senate Labor and Industrial Relations Committee passed the “Reliable Scheduling Act” on a 4-1 vote.

The Reliable Scheduling Act (SB 878) would ensure that workers receive their work schedule for the next three weeks at least one week in advance. This bill would also allow workers to receive minor “modification pay” when their schedules are changed with less than seven days’ notice.
In recent years, some employers in the retail and food service industry have abandoned the traditional weekly work schedule and implemented a policy known as “just in time” scheduling. This practice— often driven by software programs that closely monitor sales and customer traffic—schedules workers on a day-to-day basis without regular hours or advance notice of changes.
Many employers require workers to call in every day to find out if they are working, and if so, when and for how long. On the days that the employee is scheduled to work, sometimes he or she is not even given a scheduled end time. Research demonstrates that unreliable schedules are remarkably common. More than 40 percent of early career hourly workers (ages 26 to 32) receive one week or less advance notice of their job schedules. Half of these workers have no input into their schedules and three-quarters experience fluctuations in the number of hours they work, with hours varying by more than eight hours per week on average. Parents of young children are among those most likely to experience volatile job schedules. Nearly 70 percent of mothers and 80 percent of fathers of children ages 12 or younger who work in hourly jobs receive hours that fluctuate by up to 40 percent. “Schedule reliability not only helps employees plan their lives better so that they know when they will be able to go to the eye doctor or if they will need to find child care for their kids, but also so that they will have a better sense of how much they will make so they can make financial decisions for their family.
SB 878 would make California one of the first states in the nation to recognize the importance of reliable schedules for workers while also meeting the day-to-day needs of businesses.
SB 878 is cosponsored by the California Labor Federation and the United Food and Commercial Workers States Council and supported by the California Professional Firefighters, the Stronger California Advocates Network and the Western Center on Law & Poverty.