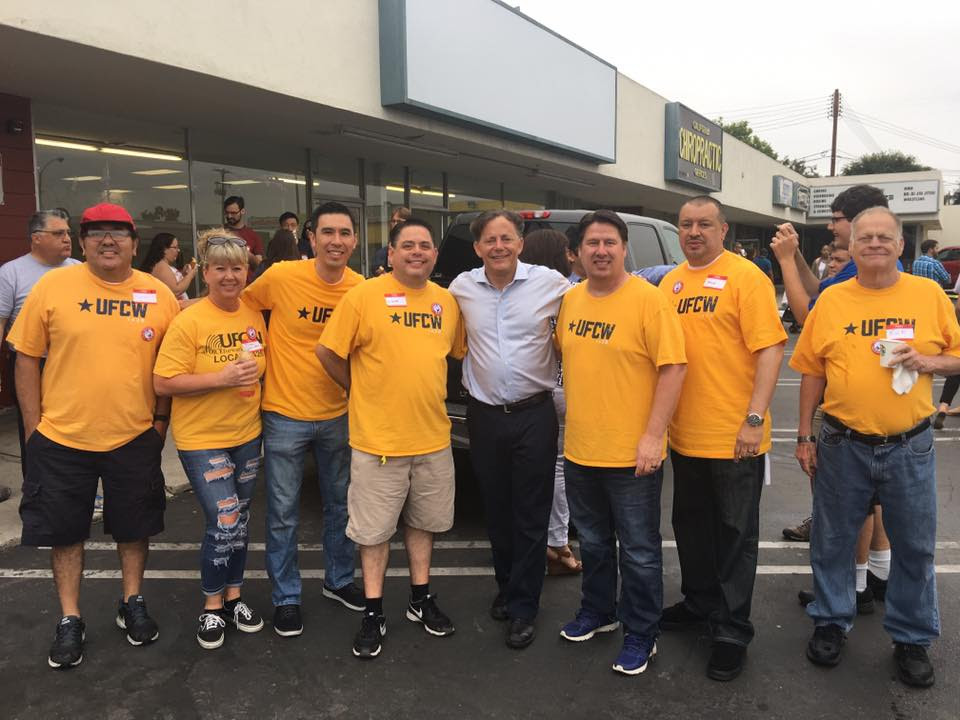 California’s roads and bridges are falling apart. Anyone who has driven down the 880 in the bay area or has taken the 55 to Newport Beach, knows that our infrastructure needs to be improved. Earlier this year the California legislature made a decision to raise money by increasing the gas tax by twelve cents.

Last November California’s 29th Senate district, located in Northern Orange County elected retired Lieutenant Colonel Josh Newman. Senator Newman was one of 27 senators who voted for the gas tax. Chevron did not like this and placed a $500,000 bet that they could deceive California’s voters into a recall election.

The anti-tax forces in California, primarily funded by big oil, are positioning themselves to be the saviors of the working-class. Chevron’s strategy is to recall Senator Newman and fund an initiative on the ballot to rescind the gas tax in 2018.

The recall petition is a costly power grab by out-of-district special interests that won’t save taxpayers a dime and won’t solve any problem voters care about. What it will do is cost up to $3 million in tax dollars that would be better spent on our schools and public safety.

UFCW members are going to focus on helping Senator Newman stay in office. Members who live in communities across California need elected officials who care about keeping California working, moving and prepared for the 21st century.