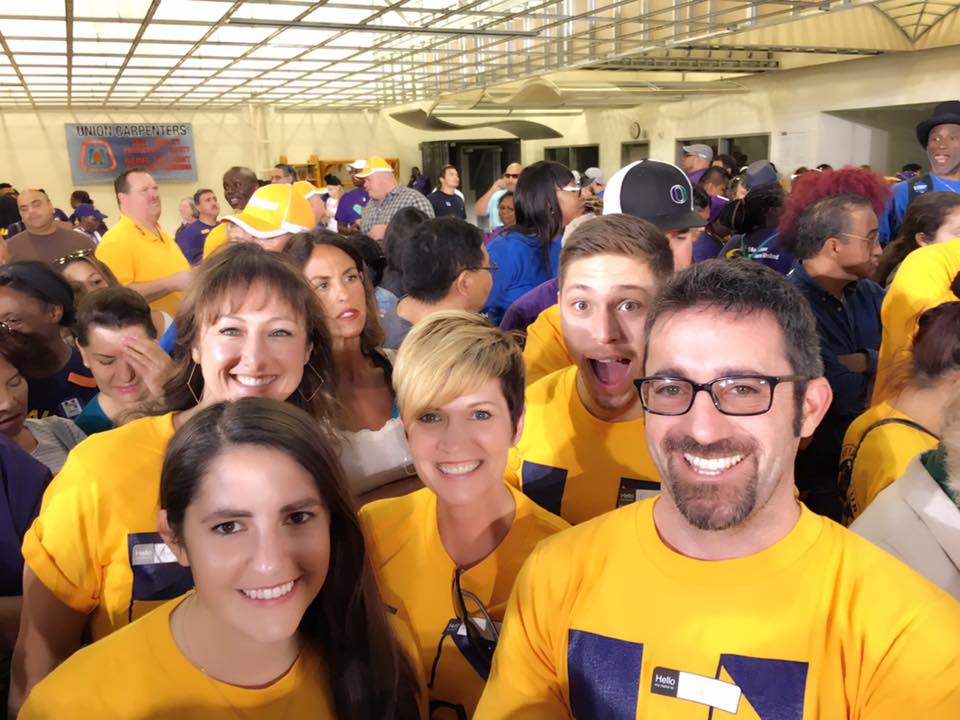 This past weekend the UFCW States Council staff traveled to Las Vegas with 150 UFCW members from California and Arizona and work on the Hillary Clinton campaign. It was inspiring to see and hear from Vice President Joe Biden and US Senate candidate Catherine Cortez Masto. Each of these political leaders spoke from the heart and talk about the important role that unions play in our democracy and gave appreciation to the role union members play on the front lines of protecting the democratic process. After all the speeches, it was time to get to work and UFCW members were not out in Vegas for a party but to talk to voters. In the two days that we were there, we were able to knock over 5,000 doors and talk to so many people on why their vote matters and help inform them where and when they can vote.
We were tired by the end of the weekend, but we also knew that our work was worth it. On November 8th when the US elects the first female president in the 240-year history of the country, UFCW members should take pride in the fact they played a big role in this historic moment.
Jim Araby, Executive Director
UFCW Western States Council 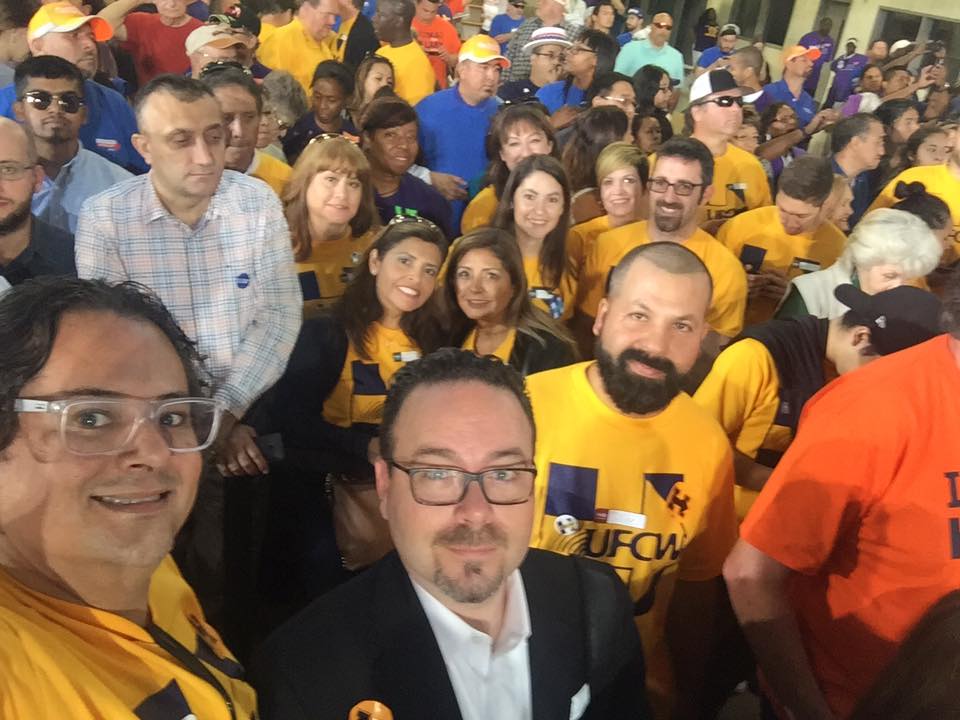