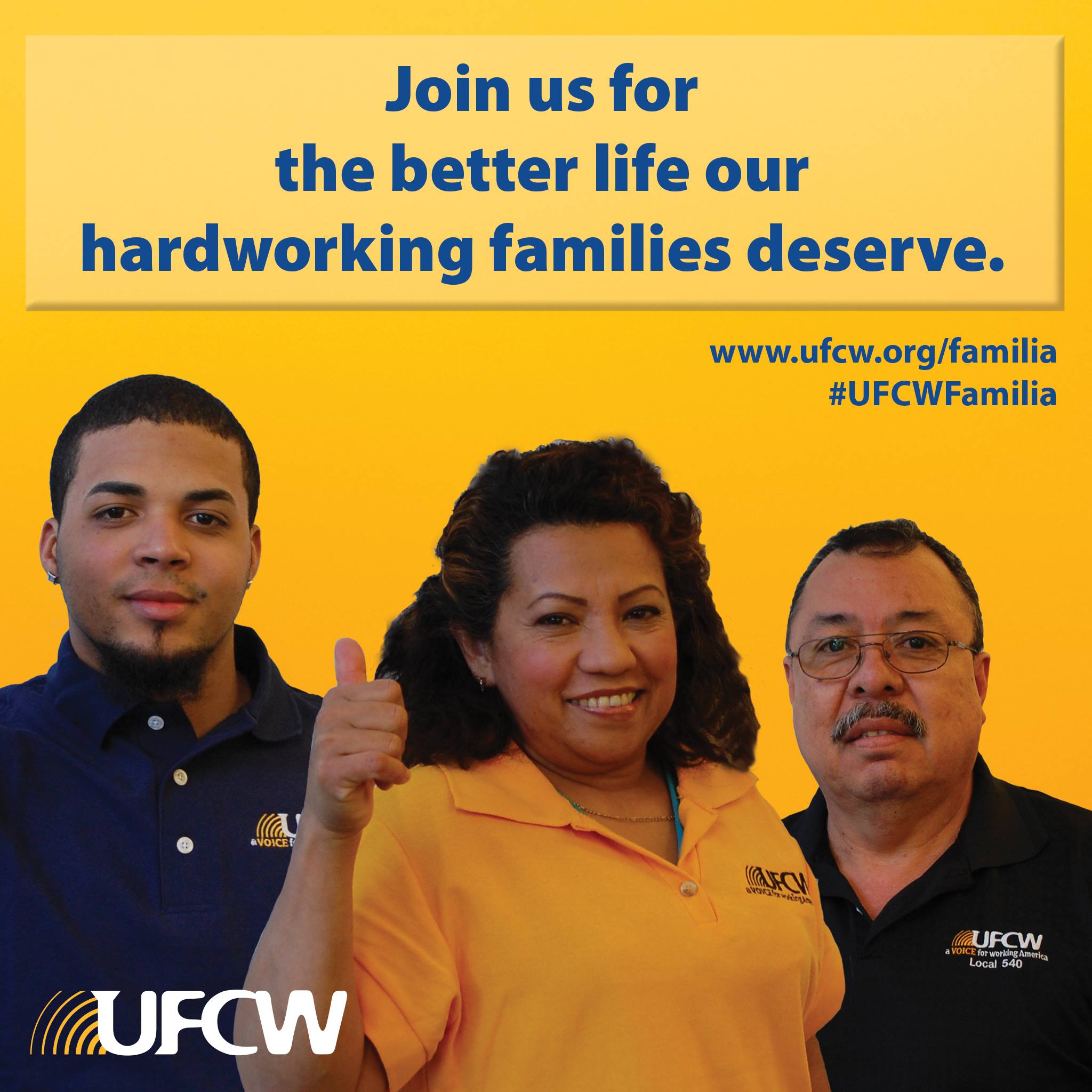 “UFCW International President Marc Perrone explained the members featured in the video represent voices that must be heard especially during a time when the union members have been “politically” scapegoated and demonized.”