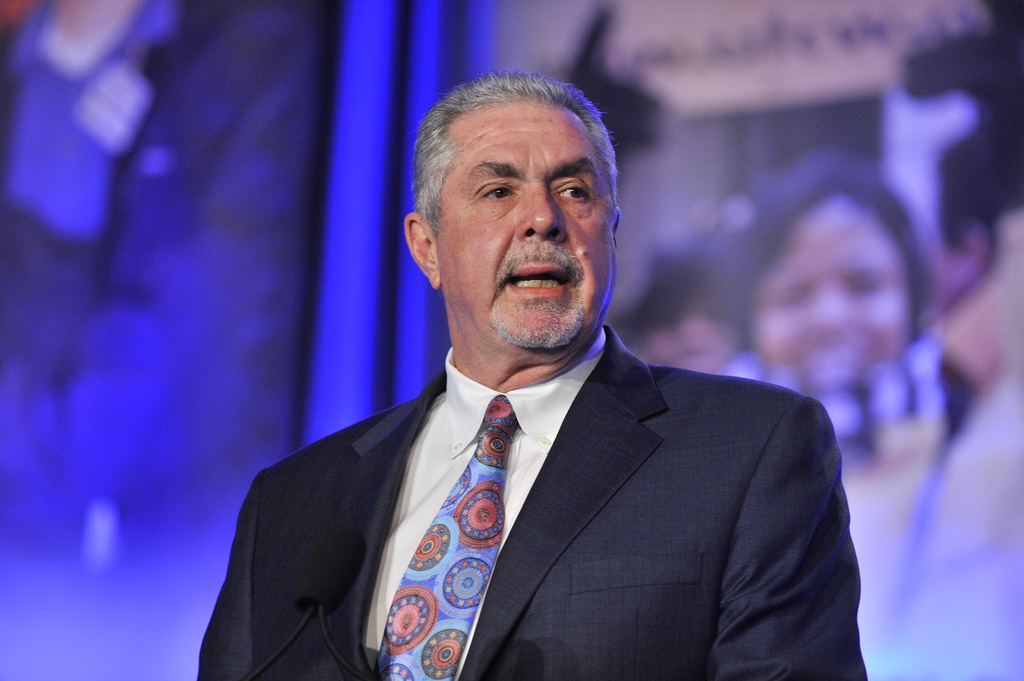 EXCERPTS FROM THE OP-ED BELOW:

“As Wall Street celebrates the news of Amazon buying Whole Foods, thousands of workers at Whole Foods stores across the country must now worry about losing their jobs.

They have good reason to be concerned.

The Amazon-Whole Foods merger is not about improving customer service, products or choice, it is about destroying Whole Foods jobs through Amazon-style automation.

Amazon’s very business model is to remove as many humans from all facets of production and service as possible. Just as Walmart’s big-box model destroyed small businesses when it spread across the country, Amazon’s automation model, if widely adopted, potentially poses a huge threat to America’s 16-million-strong service and retail workforce.

If anyone doubts this vision, and what Amazon likely has in store for Whole Foods and the people who work there, observe that Amazon has already showed its hand by announcing its no-employees Amazon Go model.”

You can also read the op-ed in Spanish on Univision.com