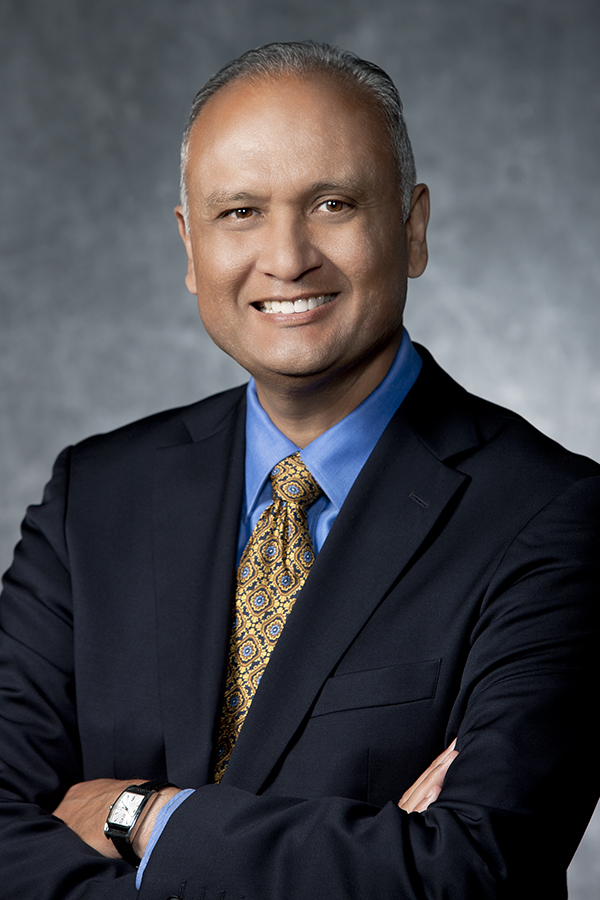 “The United Food and Commercial Workers (UFCW) Western States Council is proud to endorse Senator Ed Hernandez for California Lieutenant Governor. He’s been a steadfast warrior for working families, backing California’s tough workers’ rights laws, healthcare for all efforts, protections for collective bargaining, a $15 statewide minimum wage, lower prescription drug prices, more investments in job-training as well as retirement benefits for working people. We know Ed will be a champion for working families as our next Lieutenant Governor and that’s why he has our full and enthusiastic support.”

Since being elected to the Assembly in 2006 and the Senate in 2010, Dr. Ed Hernandez has been a leader on the implementation of federal health care reform – helping expand access to affordable health care, control costs, and improve the network of providers so people can actually get quality care when they need it. Dr. Ed has been a champion by expanding educational opportunity to qualified students overlooked by our public schools and universities, as well as a major proponent for government reform, including fixing a broken initiative system too often hijacked by billionaires and wealthy corporations. Dr. Ed Hernandez is running to take this experience, leadership, and vision to the next level by serving the people of California as their Lieutenant Governor.