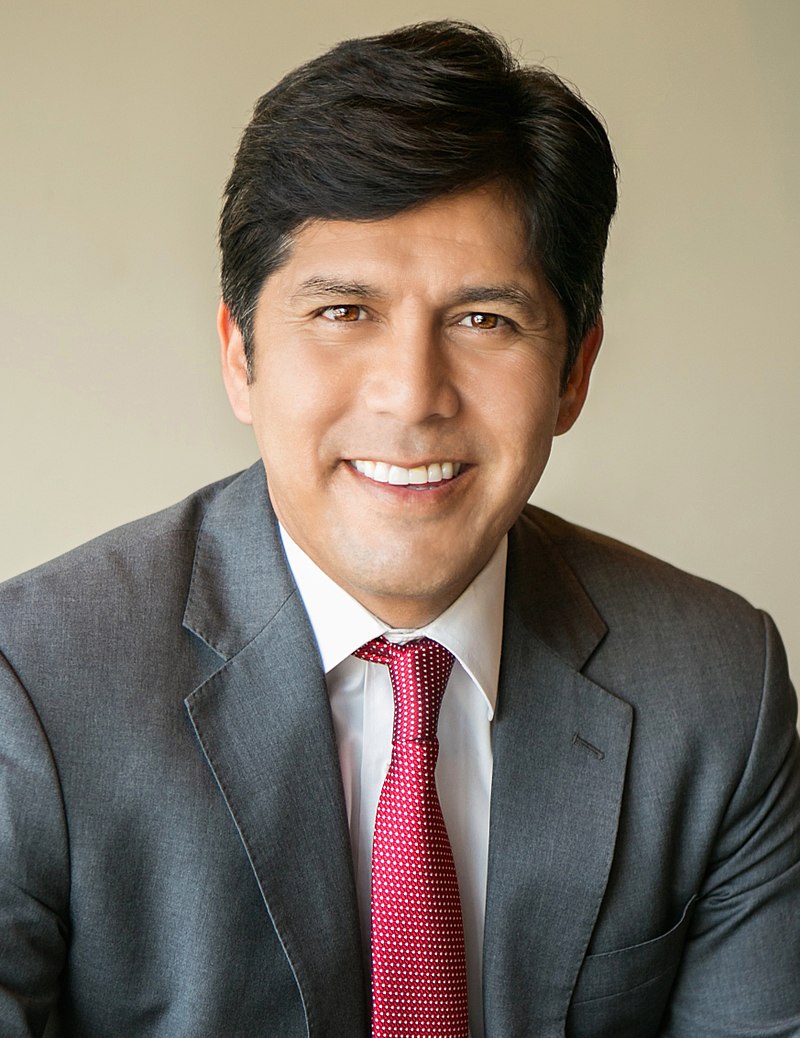 LOS ANGELES, CA –  California workers standing shoulder-to-shoulder with everyday Californians continue to line up behind Kevin de León, giving him significant support in his race for the United States Senate.  Today, the United Food and Commercial Workers Western States Council added their voices to hundreds of thousands who say Kevin is the only candidate in this race who will protect workers’ ability to stand together in their unions to strengthen our economy.

“It has never been enough for our representatives in Washington, D.C. to feign leadership with a tweet or a press release.  We will not ‘wait our turn’ while the lives and livelihoods of real Californians hang in the balance.  I will fight for you in the U.S. Senate even when no one is watching, just as I fought for you when the Trump Administration came after our immigrant families, our taxpayers, and our environment.

California’s values have always been on the cutting edge of our nation’s progress; driving historic economic growth, creating good-paying jobs by passing smart climate policies, and helping Californians retire into prosperity – not poverty.  With UFCW Western State Council’s support, we will make our voices heard in DC, and will continue to accomplish the impossible here in California.”

California State Senator Kevin de León was elected by his colleagues to lead the Senate in 2014, making him the first Latino to hold that position in over a century.  Through his ambitious approach to policymaking, Senator de León has authored groundbreaking legislation on a variety of issues that have become national models.  De León served four years in the California State Assembly before his election to the State Senate in 2010.