Sacramento, CA – UFCW Western States Council today announced it has named California Assemblymember Lorena Gonzalez (D-San Diego) as Person of the Year. Assemblymember Gonzalez, chair of the Assembly Appropriations Committee and author of AB 5, was instrumental in passing this year’s historic legislation that provides stronger safeguards against misclassification of workers to undermine their stability and security.

“Assemblymember Gonzalez is a true friend of California’s working families,” said Andrea Zinder, UFCW Western States Council President and UFCW Local 324 President. “AB 5 is now law because Lorena joined forces with working people to stand up to corporate exploitation of workers. Because Lorena is relentlessness in pursuing a better future for workers, she’s ensured that workers across California can earn enough to support a family and burnished California’s legacy as the gold standard for worker’s rights.”

“Lorena is a powerhouse in the state Assembly, fighting for what’s right for workers, and all Californians,” said Amber Baur, Executive Director, UFCW Western States Council. “Throughout the years I’ve known and worked side by side with Lorena, she has shown phenomenal leadership and a deep compassion for California’s working people.  On behalf of the workers of UFCW in the Western States, I’m proud to present her with this honor and look forward to her continued leadership and support for people working hard to lift up their families.” 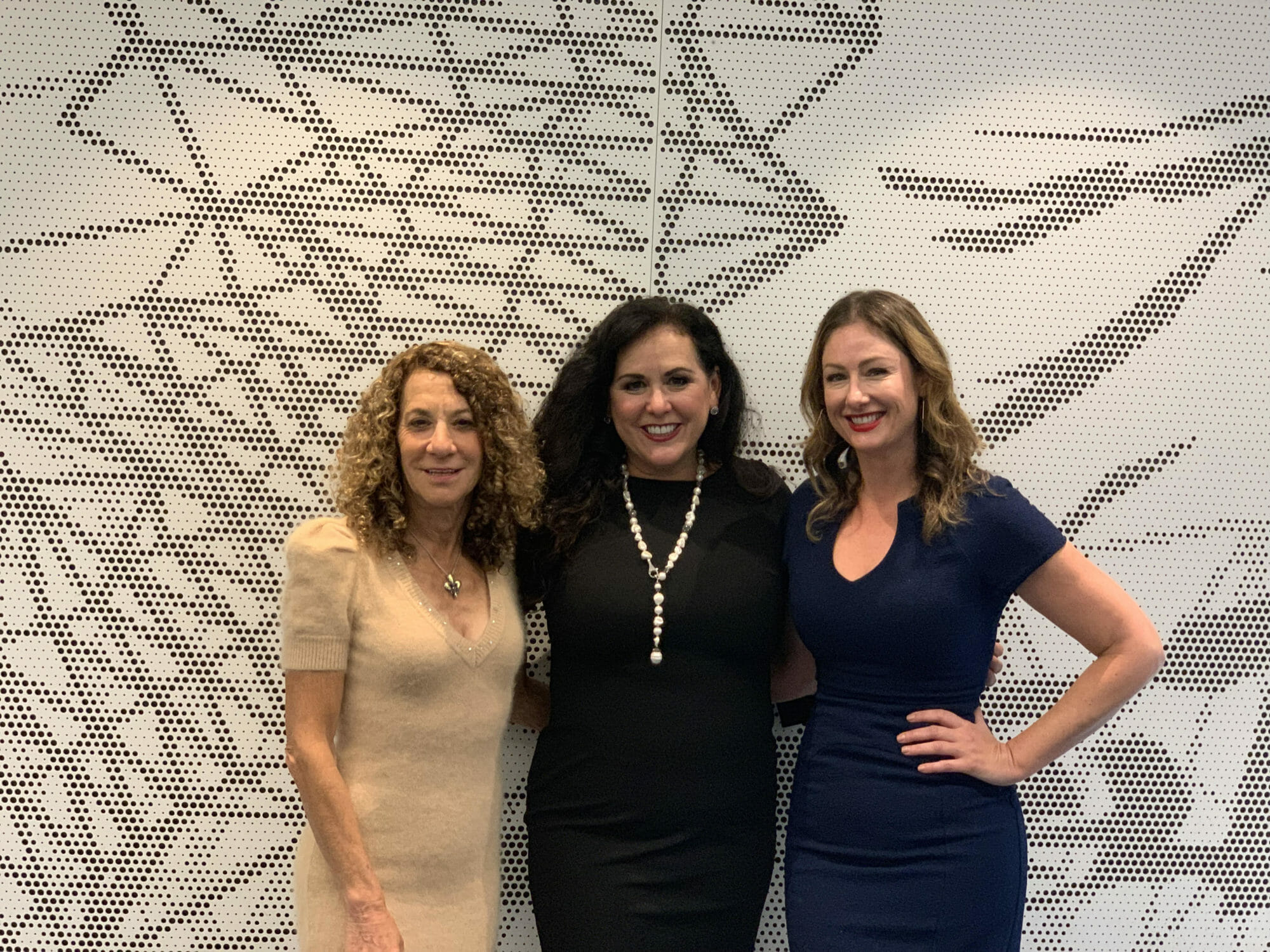