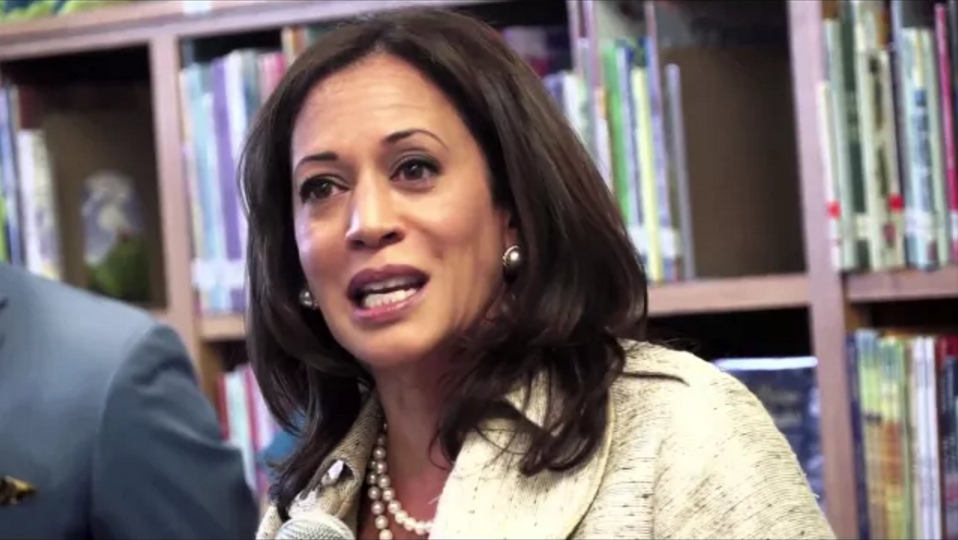 “Attorney General Kamala Harris is doing her job as our state’s top law enforcement official and following the law to ensure those who break the law in their efforts to take away women’s reproductive freedom are brought to justice.

“The hypocrisy from anti-choice groups who are protesting this investigation is astounding. On the one hand, they criticize an elected official for enforcing the law and conducting a professional investigation, while simultaneously using their own deceptive videos to push for taxpayer funded smear campaigns against Planned Parenthood despite no evidence of wrongdoing.

“The attacks on Harris today are part of a national smear campaign to target anyone who stands up for the rights of women and working families. Attorney General Harris reflects the values of California and we support her and thank her for her leadership.”