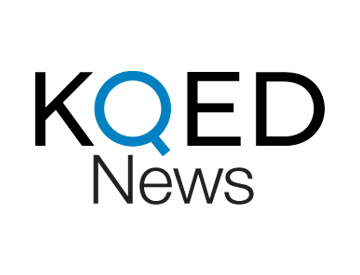 Legal weed is expected to create a multibillion-dollar industry, much of it in cash. But because selling marijuana is still against federal law, a lot of banks won’t deal with cannabis businesses. Treasurer — and gubernatorial candidate — John Chiang says that makes things complicated.

“The simple act of paying taxes can be a nightmare for both tax collectors and taxpayers,” he says. “Government agencies must spend money and manpower on beefed-up security and counting and sorting piles of cash.”

In anticipation of the largely cash industry, Chiang on Tuesday released a report from his Cannabis Working Group, outlining how California can address the lack of banking.

Among the suggestions? Hiring armored courier services to handle the industry’s cash and studying whether the state should create a public bank for cannabis businesses.

But Chiang admits California can only do so much.

“The definitive bulletproof solution will remain elusive until the federal government removes cannabis from its official list of banned drugs,” he says. “Or Congress approves safe harbor legislation protecting banks that serve business from prosecution.”

Jim Araby is with the United Food and Commercial Workers Union, which is working to unionize the cannabis industry in everything from cultivating and manufacturing to dispensing. He says better banking practices would also benefit workers.

“A safe banking system that brings the industry out of the shadows means workers can enter the mainstream workforce, declare their incomes, pay their taxes and be recognized under the law,” Araby says.

Chiang is hoping a group approach might be more effective with the federal government.

He says California should join with other cannabis legal-states to lobby for changes to federal law.